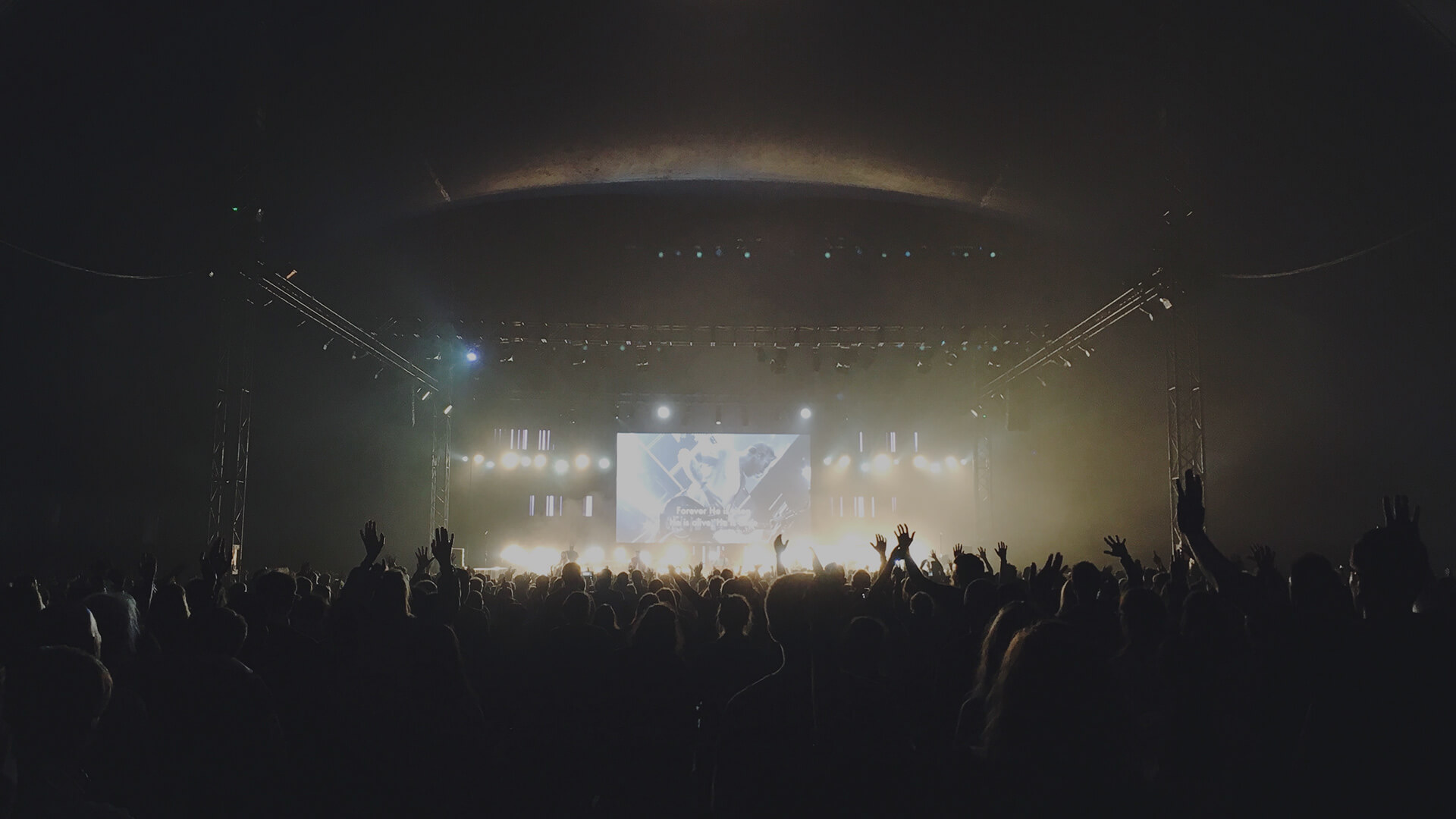 Starting in the late 60's Woodstock era, a new sound began to form.

Since then, the soul of bluesrock music has been pushed aside by slickly produced, formulaic, new country songs and computerized pop and rap music.

But maybe that's the way it should be.

Blues music and rock and roll was and always will be "rebel" music.

It's not mindless music for the masses.

It's for the hard working men and women who face each daily struggle and challenge with soulful strength, "scars of life" experience and spiritual wisdom.

That's why this new killer version of "Crossroads" is my salute to you.. the warriors of the BluesRock Revolution.

"Really good rendition of a classic- and, you NAILED it!!" - Kevin Gagnon

For BluesRock Fans Only!

"Listened to it twice today. I didn't want it to end. Incredible guitar playing and the rock/blues sound was, "music to my ears". I know it's a cover, but you played it like it was your own. Cheers" - Frank H.

This is the quintessential guitar song. It was originally written by Robert Johnson in 1936. The song became legendary as the telling of Robert's "selling his soul to the devil" story. Eric Clapton later shortened the title to "Crossroads" and gave it the popularity it so rightly deserved. Whether the story is true or not, no-one will ever know. One thing's for sure... This song is at the heart of every bluesrock guitar player.

This Ain't Your Daddy's Version

Wait Till You Hear The Rest Of The Album

This song sets the tone for the new album, "Cover2Cover" by JimmyG & The Rose City Rockers.
It's an 8 song tribute of killer classic blues rock music cover songs
DOWNLOAD NOW
" I like the way you made these songs your own. I especially like your tone (vocals and guitar). It’s a refreshing take on some already good classic blues rock."

Subscribe to our official YouTube channel and click the BELL notification icon to watch the latest Rose City Rockers videos as well as cool videos about other bluesrock artists.